Too Quick to (Summary) Judge: The Shortcomings of Summary Judgment in Patent Actions in Canada

The Canadian Federal Court of Appeal's ("FCA") recent decision in GEMAK Trust v Jempak Corporation, 2022 FCA 141 considered the limitations of the summary judgment process in the context of patent infringement actions. This decision also provided clarity on issues relating to the meaning of "common general knowledge" and when an opinion does not need to be given by a person skilled in the art.

GEMAK TRUST ("GEMAK") owns two patents claiming dishwasher and laundry detergent compositions. Jempak Corporation and Jempak GK Inc. (collectively, "Jempak") manufacture and sell dishwasher detergent pods. In July of 2018, GEMAK brought an action against Jempak for infringement of its patents. In a decision reported as 2020 FC 644, the Federal Court ("FC") granted Jempak's motion for summary judgment and dismissed GEMAK's action. GEMAK appealed from that judgment on the basis that the FC committed a numbers of errors, including:

In FC actions that proceed by way of summary judgment, only affidavits and other documentary evidence are presented before the Court, and the Court has no ability to hear viva voce testimony. At the FC level in the present matter, and based on a transcript of the testimony provided by GEMAK's expert, the FC characterized GEMAK's expert as "evasive and defiant" and concluded that she "failed to provide fair, objective and non-partisan opinions, which ended up tainting her entire evidence".[1] Consequently, the FC ascribed little or no weight to her testimony, and relied almost exclusively on the evidence of Jempak's expert.

In reviewing the transcript of testimony provided by GEMAK's expert, the FCA found that the FC failed to consider alternative interpretations of GEMAK's expert's testimony. The FCA emphasized the difficulty in inferring a hostile attitude on the part of a witness from a review of a transcript, and in the absence of an ability to evaluate viva voce testimony. The FCA noted that existing jurisprudence clearly cautioned against deciding issues of credibility on motions for summary judgment, and concluded that "[c]ases should therefore go to trial where there are serious issues with respect to the credibility of witnesses".[2] The FCA found that the FC committed a palpable and overriding error in making the negative credibility findings that it did with respect to the testimony provided by GEMAK's expert based on a transcript of such testimony.

The FCA also observed more generally that, "while patent infringement issues are not by definition excluded from the ambit of the summary judgment process, they tend to raise complex issues of fact and law that are usually better left for trial".[3]

The FC asserted that, when determining what constitutes "common general knowledge", a court must determine "what knowledge the skilled person would have obtained through a diligent search conducted using the means available at the relevant time."[4]

The FCA held that this statement by the FC incorrectly conflated the concept of "prior art" – which comprises any publically available teaching, no matter how obscure – with that of "common general knowledge", which is limited to knowledge generally known by persons skilled in the relevant art at the relevant time. The FCA noted the following with respect to "common general knowledge":

Per the FCA, "knowledge that is only discoverable through a reasonably diligent search is not, and has never been, considered to be part of the common general knowledge".[8]

For the action before the FC, Jempak's expert provided evidence with respect to test results that indicated that Jempak's detergent compositions did not infringe GEMAK's patents. GEMAK produced another expert, who challenged this evidence on the ground that the testing method used by Jempak's expert was insufficiently sensitive.

The FC disregarded GEMAK's expert's testimony on the basis that he did not have experience with detergent formulations, and that he therefore did not provide an opinion from the perspective of the person of skill in the art (POSITA) with respect to the patents.

The FCA held that the FC erred in rejecting GEMAK's expert's testimony on this basis. The FCA noted that GEMAK's expert was not construing the claims of the patent – a task that is undertaken from the perspective of the POSITA. Rather, GEMAK's expert was providing evidence with respect to the question of infringement, which is factual question. The FCA also noted that, in assessing the question of infringement, "[r]eviewing courts have … endorsed the use of analytical chemistry techniques that would not have been available to a POSITA at the relevant time or that would have been beyond the abilities of a POSITA".[9]

For the foregoing reasons, the FCA found that there was one or more genuine issues for trial. The FCA therefore reversed the FC's decision to grant Jempak's motion for summary judgment and directed the action to proceed to trial.

This decision highlights the limitations of summary judgment motions in patent infringement actions, and may mark a shift in the recent trend in litigation towards increased use of summary proceedings for resolving patent cases. The FCA has also provided a reminder of the distinction between: (i) the concepts of prior art and common general knowledge; and (ii) between opinions directed to claims construction and opinions directed to questions of infringement in patent actions.

Mala Milanese is a member of the Litigation and Dispute Resolution group in the firm's Vancouver office. She is building a diverse practice focused on commercial litigation matters. Mala also has significant experience in all areas of intellectual property law, with an emphasis on litigation and patent drafting and prosecution.

Prior to joining McMillan, Mala gained experience in a range of litigation matters at top boutique firms, as well as at an international full-service firm. Mala also worked on the intellectual property team at a leading quantum computing company. Prior to entering law school, Mala earned an Honours Bachelor of Science in Chemistry from the University of British Columbia. She brings her technical aptitude and problem-solving skills to her law practice. 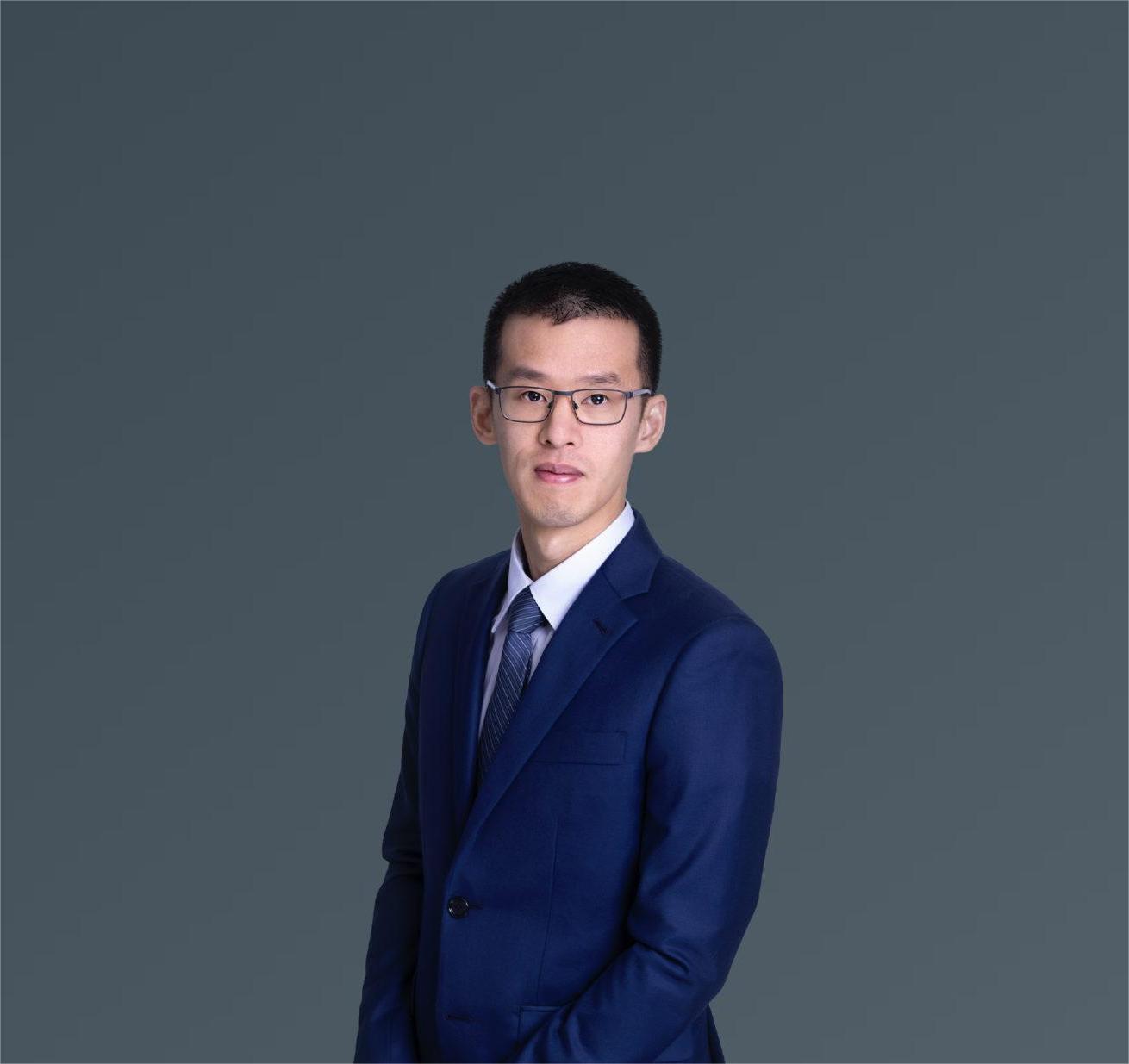 Pablo Tseng is an experienced intellectual property (IP) lawyer assisting companies at various stages of maturity in the acquisition, commercialization and enforcement of IP rights. With expertise in all aspects of patent and trademark prosecution and portfolio management, he assists clients in a range of industries, including the chemical, technology, energy, and food, beverage and agribusiness sectors.

As a trademark agent, Pablo provides counsel on issues related to trademark registrability, prepares and prosecutes trademark applications, and handles all aspects of trademark opposition proceedings and expungement proceedings.

As a patent agent, Pablo drafts and prosecutes patent applications, and advises clients on patentability, validity, infringement and freedom-to-operate issues. His background in chemistry gives him valuable insight into a variety of industries, including cleantech and natural health products.

Pablo is published in peer-reviewed scientific and legal literature, and his legal work has been referenced by the Parliament of Canada.