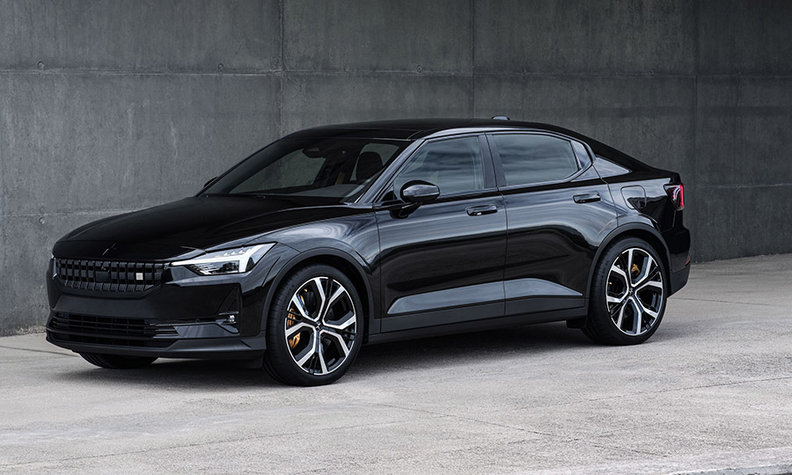 The Polestar 2 full-electric sedan. The brand will be able to enter the French market following a settlement with Citroen over logo design.

PARIS -- Citroen and Polestar have settled a trademark dispute over logos that prevented the Swedish electric car brand from selling vehicles in France since 2020.

Citroen had argued successfully in a French court that Polestar’s logo resembled its historic “double chevron” design that it has used since 1919 as well as the logo of DS Automobiles, formerly a Citroen subbrand. Car buyers could be confused by the similarity, the court ruled.

The two companies came to an agreement this summer that will allow Polestar to enter the French market. Terms of the agreement were not revealed, according to the French newspaper Le Monde, which reported the news on Wednesday. 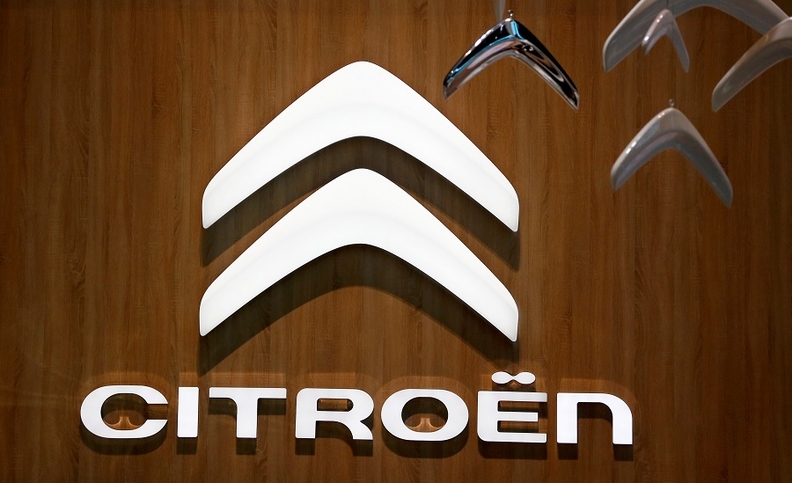 Citroen's "double chevron" logo, a version of which has been used since the brand's founding in 1919. 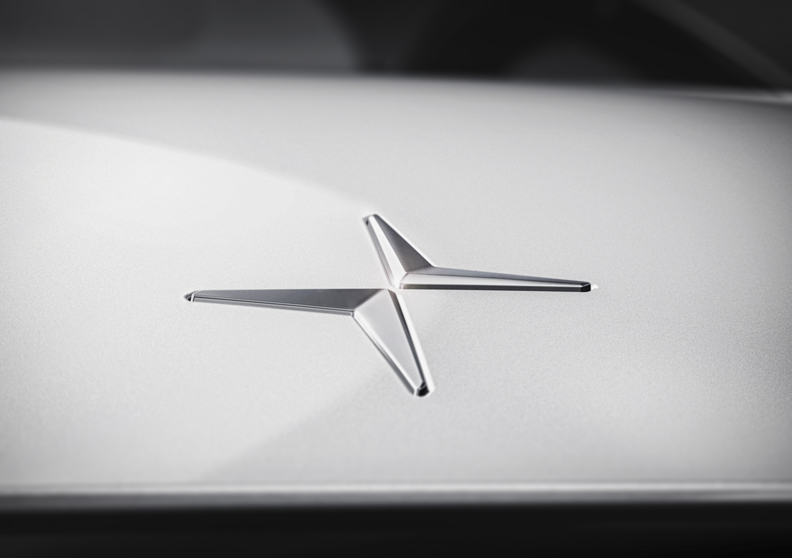 Polestar's badge is designed to resemble the North Star.

A Polestar spokesperson confirmed the agreement to Le Monde.

The case dates back to 2017. In a June 2020 ruling, the court, ordered Polestar to pay Citroen 150,000 euros in damages as well as legal fees, and banned the use of the Polestar logo in France for six months.

The injunction was never formally lifted, and Citroen earlier this year had petitioned a European court to expand across the EU.

As a result of the 2020 ruling, French visitors to Polestar’s website saw only a white page with the message: “Access to the Polestar site is not accessible to the French public due to territorial restrictions on the use of French trademarks no. 016898173 and no. 01689532.”

Polestar was originally a performance subbrand of Volvo, but is now a publicly listed company with a goal of selling 290,000 vehicles – nearly all full-electric – worldwide by 2025, a 10-fold increase over 2021 sales.