You’ll know that while some Apple Watch bands and straps can be bought with complete confidence that they will fit (the Sport Band or Sport Loop are easy to pick, for instance), others require precision choices to be sure you’ve got the right one. In particular, bands like the Solo Loop and Braided Solo Loop are so perfectly sized that they are unforgiving if you make a mistake.

Similarly, choosing the Watch that’s going to suit your wrist best could do with a bit of improvement. 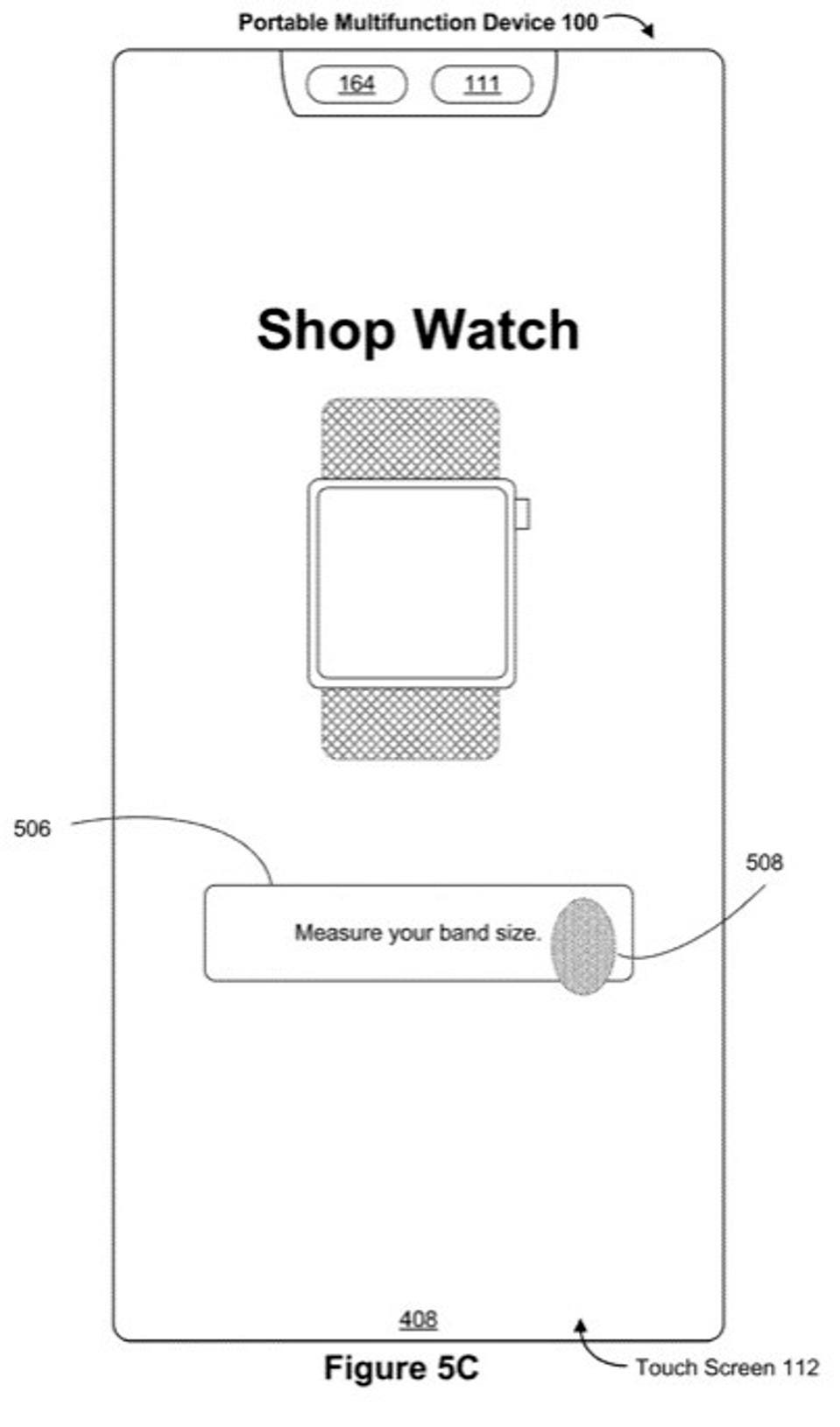 An app will help you measure your wrist for Apple Watch, a patent suggests. APPLE

A newly revealed patent, spotted by Patently Apple, shows a new way to ensure that you have measured your wrist to ensure the perfect fit. There are two patents, actually, and one of them uses Augmented Reality (AR) to work.

Right now, there are clever ways to choose the right size band. If you’re buying online, Apple has a measuring tool which you can print out. Cut the paper marker out and wrap it around your wrist, and the place the two ends of the paper meet shows the size you need.

Or, if you’re in an Apple Store, there’s an elegant band with weighted end that makes it straightforward to know what size you are.

But the patent takes this process to a new level.

Apple, as you’ll know is into Augmented Reality (AR) big-time. And one of its applications of this technology is Measure, on the iPhone and iPad. So, this new patent describes how a similar approach is being taken with customers’ wrists. Indeed, the app is mentioned in this patent. 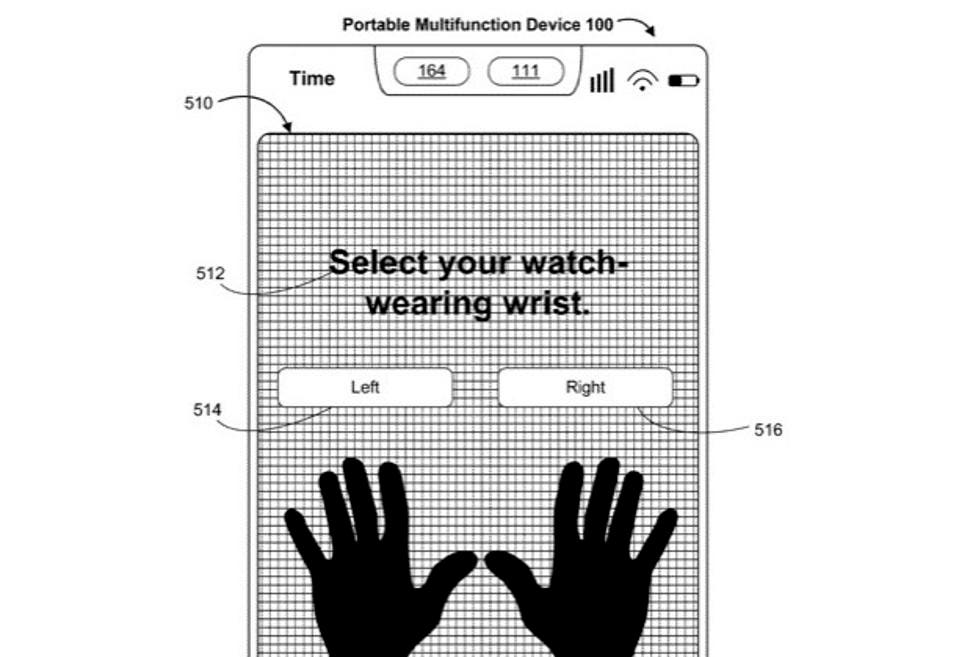 How to measure your wrist for the right Apple Watch band, if the patent goes live. APPLE 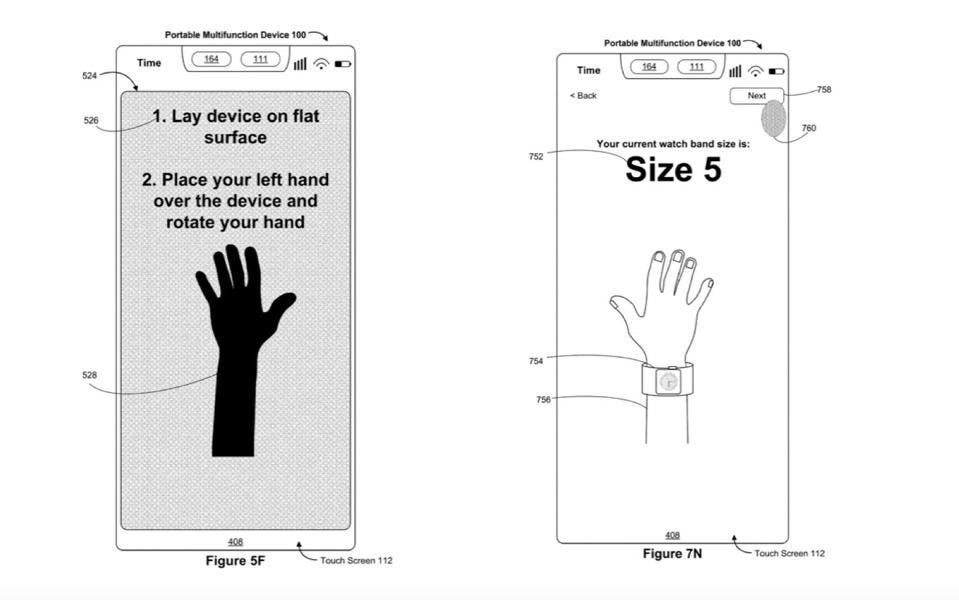 I know, I know, I’ll spare you any more of that, but you get the idea. The patent claims that other methods of measuring a wrist are cumbersome and inefficient, but the system described here lets the user measure their wrist by holding it in front of an iPhone and moving it on command. 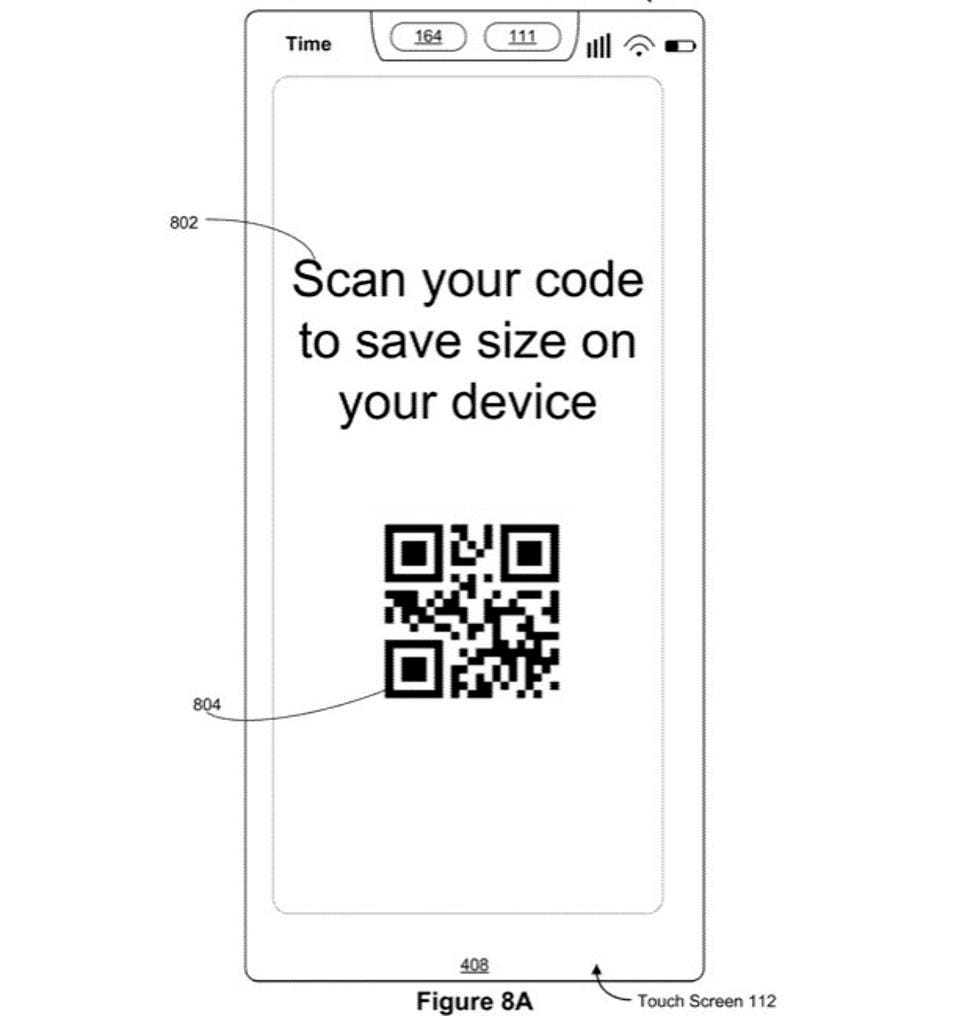 The result is the app will be able to tell the user what band size they need, referring to it as their “current band size”. This is useful, but even better, it supplies a QR code that you can scan so you it doesn’t matter if you forget.

I like this. I constantly forget what size I take in Solo Loop, for instance, my favorite Apple Watch band. I’ve just checked, and I’m size 8. Size 8. I’m writing this here in the hope that it helps me remember next time. But when the patent’s app is released, I can use that instead.

Could this cute new system be available in time for Apple Watch Series 8 next month?As with other patents, there’s no indication when or even if it will be made public. So, let’s hope.